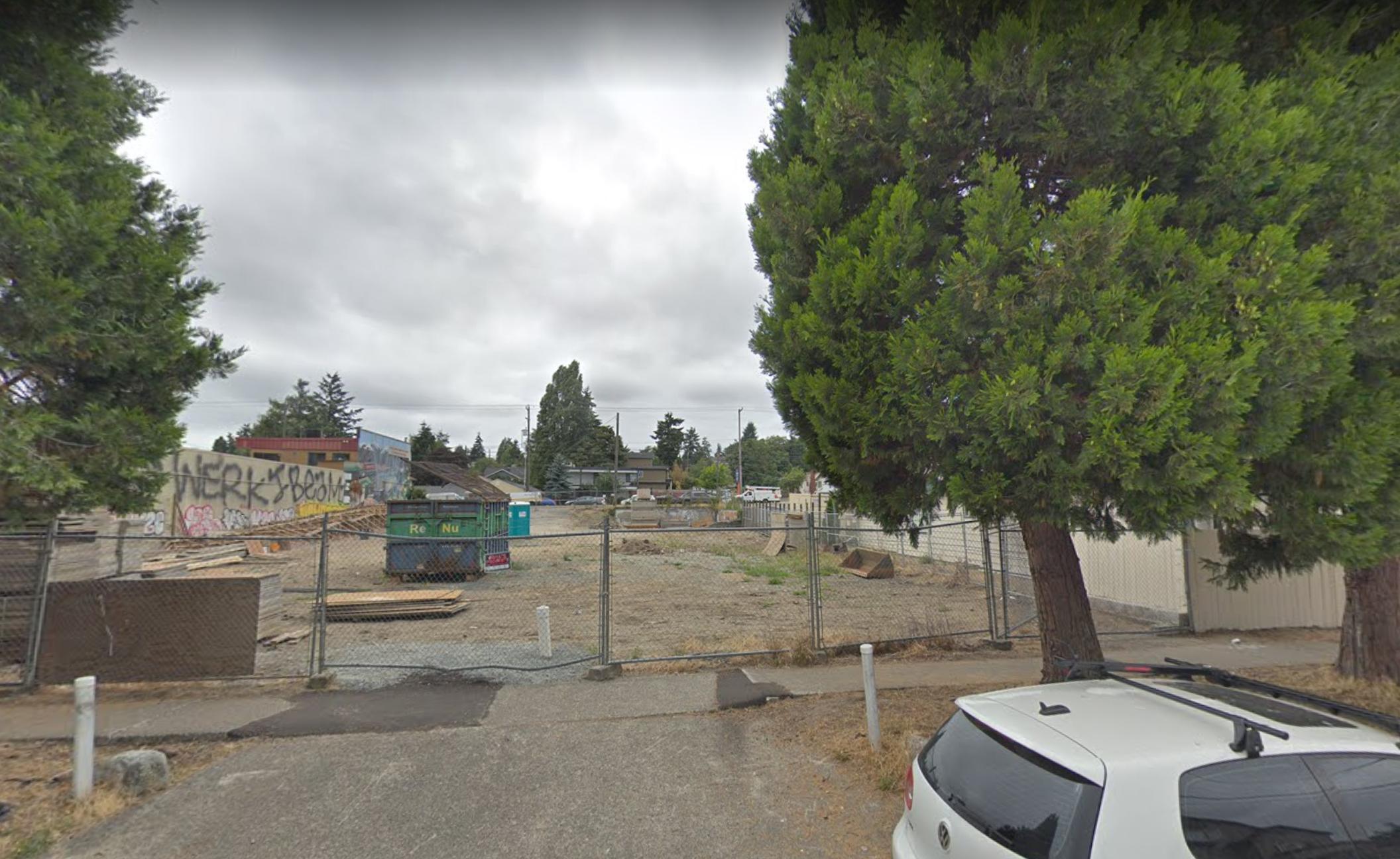 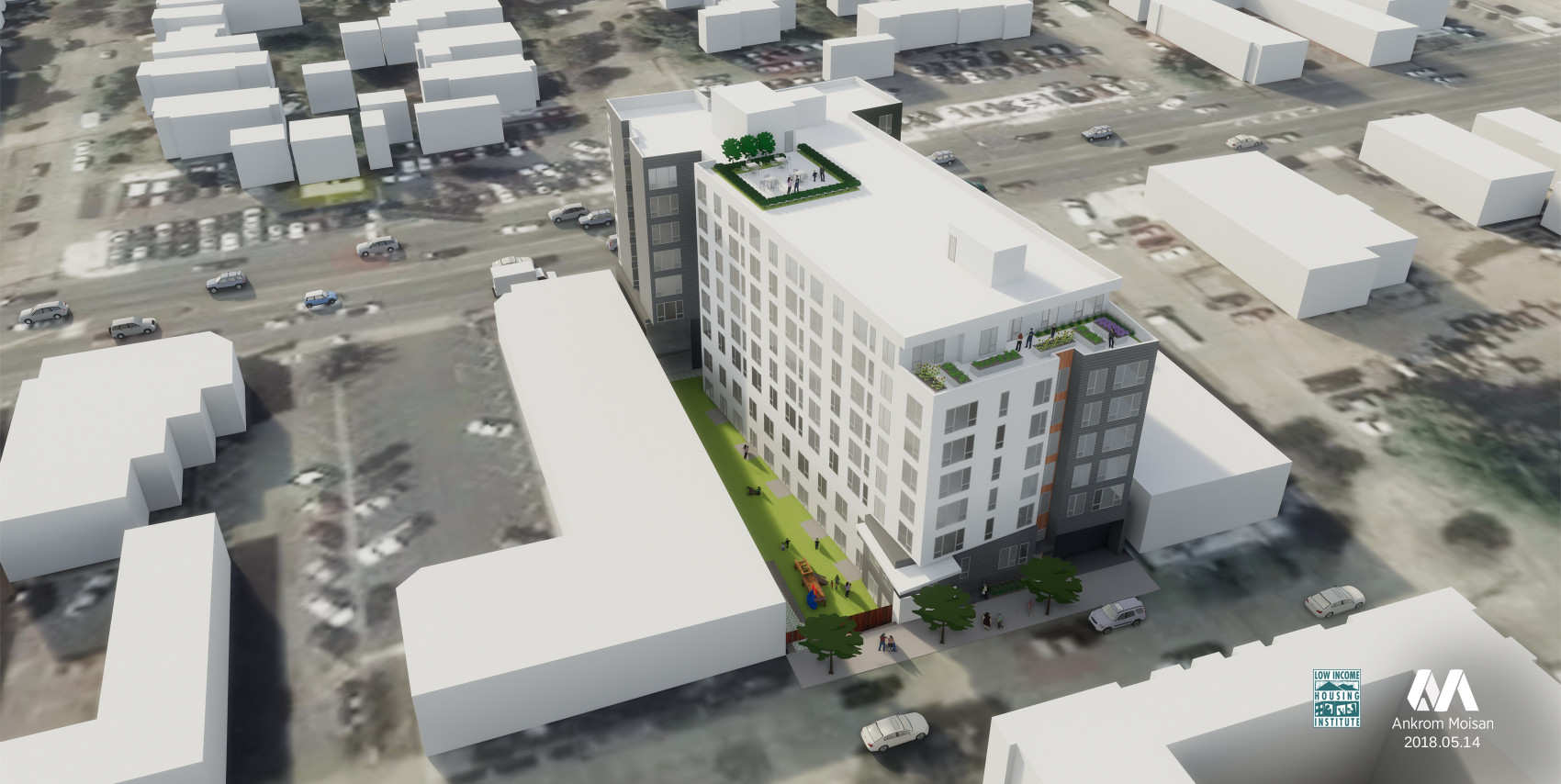 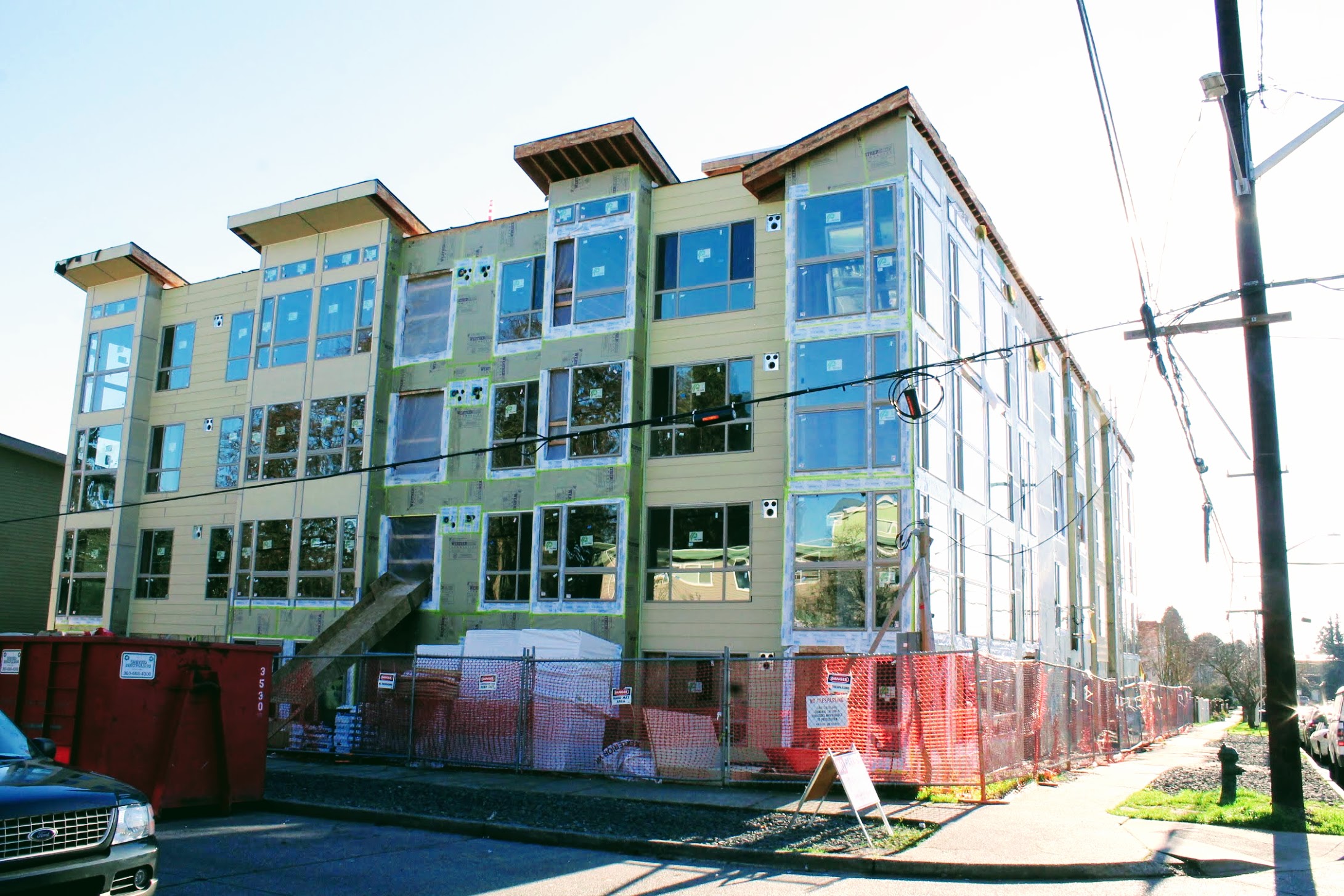 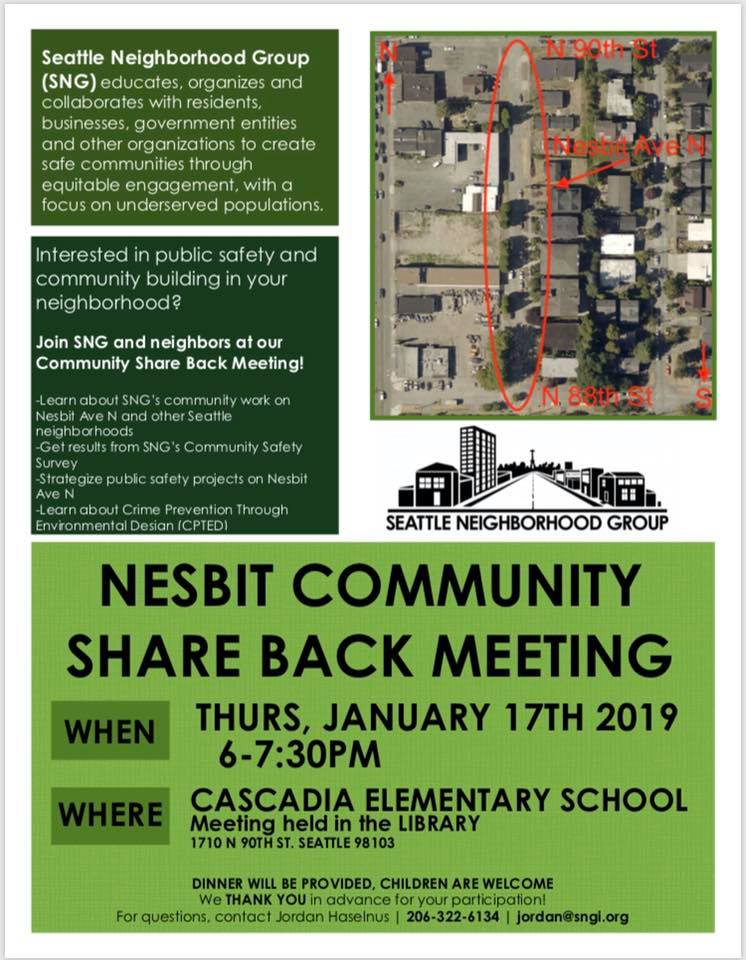 As we reported back in May, Seattle Public Utilities (SPU) added Licton Springs along Aurora Ave. to its pilot list of twice-weekly cleanup locations. Now SPU is asking residents and businesses in the area for their thoughts on the effectiveness of the Litter Abatement Pilot Program and the additional 2x/week litter cleanup it has provided. The survey seeks community thoughts on how they feel about cleanliness in their neighborhoods to determine next steps on the Litter Pilot Program.

Additionally, if you live, work, or travel through Nesbit Ave. N. between N 88th to N 90th streets: 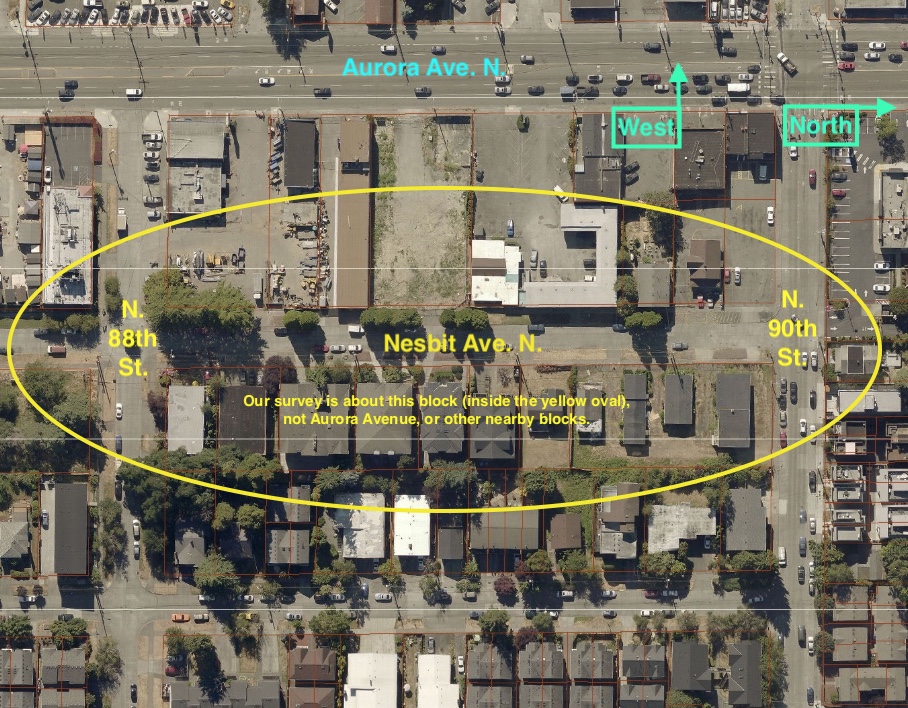 then Seattle Neighborhood Group would like to know about any safety concerns you have, via this survey.