For many years Northgate enjoyed the convenience of having both of the big name wine and beer outlets right next to each other. Being able to easily walk between BevMo! and Total Wine in the same trip was a magical thing for anyone who anxiously awaited limited availability beer, wine, or spirit releases. Of course, one-day several months ago, this duo came to an end, leaving only Total Wine - which sits at the bottom of an apartment complex, left in-tact.

A friend of the blog recently reached out to us, with an unsurprising explanation for that closure: BevMo!, which was nestled into an old-fashioned shopping strip, needed to close to make way for the expansion of Downtown Northgate. In the place of the old shopping plaza, plans are in place to build a 235 unit apartment building with retail at the bottom, continuing the trend happening around the old plaza: 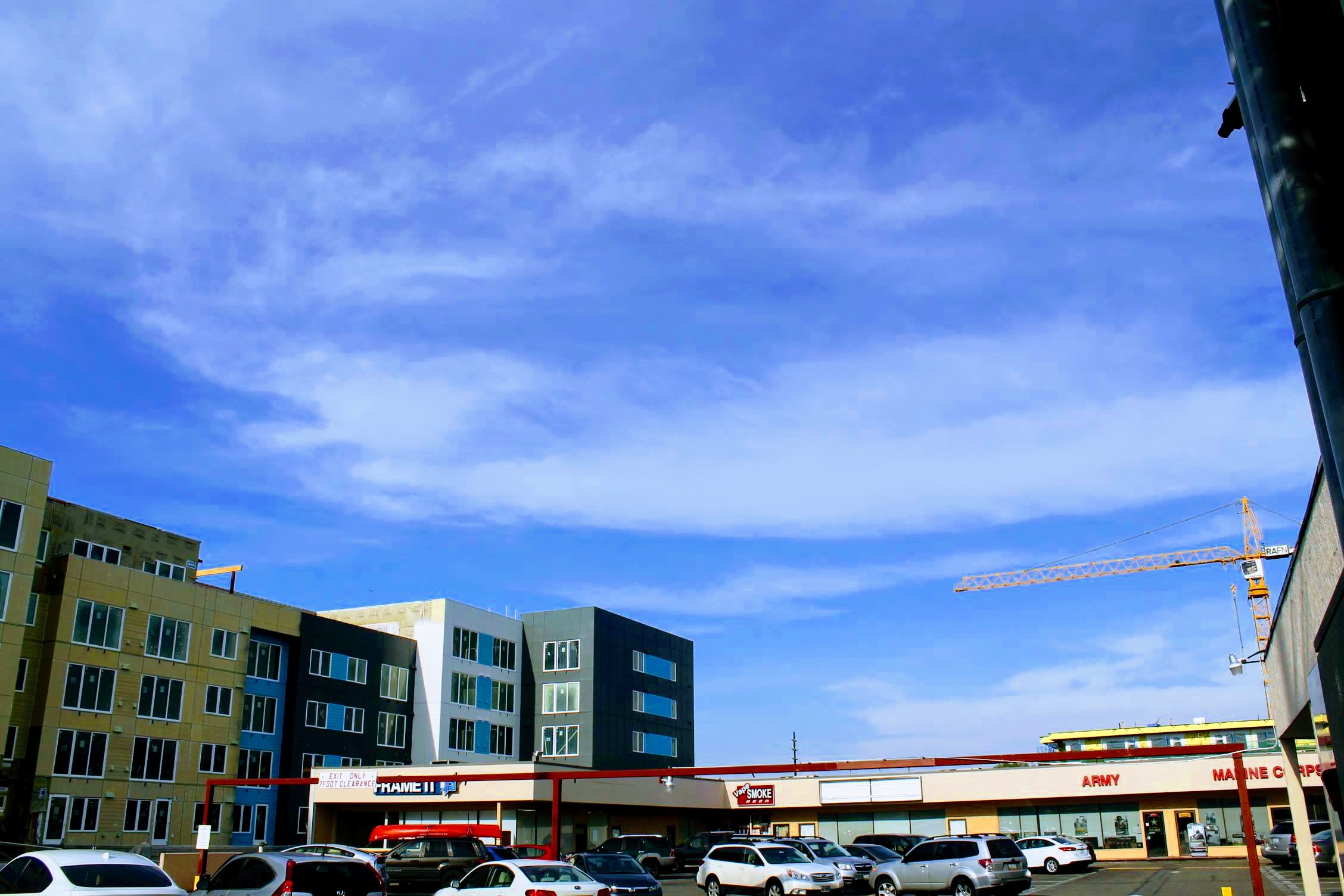 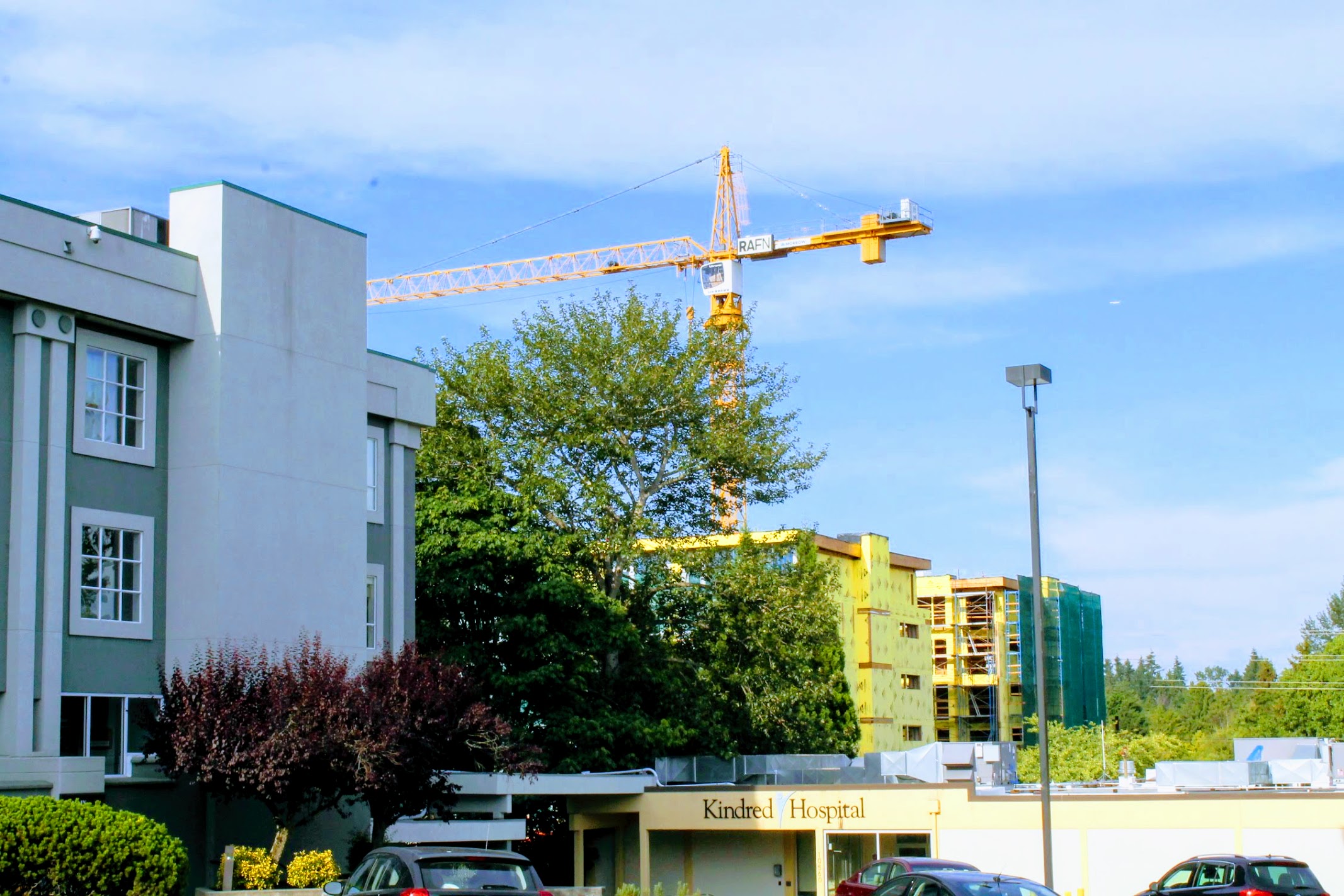 If you would like to give your input into the design of this new apartment building, there is an upcoming opportunity to contribute to the early design guidance August 6, 2018 6:30 pm

Meanwhile, the redevelopment of the mall into the focal point of this new downtown area continues being planned, with the first two opportunities for community input coming tentatively next month:

The transit-oriented development, temporarily paused, has come back in full swing with a new RFP based on free land from King County and an upzone to allow up to 24 story buildings promised by the end of this month.

And finally, concerns over future of the Northgate Pedestrian bridge which will connect Licton Springs directly to both the developing Light Rail and Downtown Northgate, have been alleviated after the Seattle Colleges Board of Trustees conditionally agreed to give an easement to the new bridge. The latest plans for which, will have the new bridge/path only a ~5-10 minute walk away from Oak Tree Plaza. 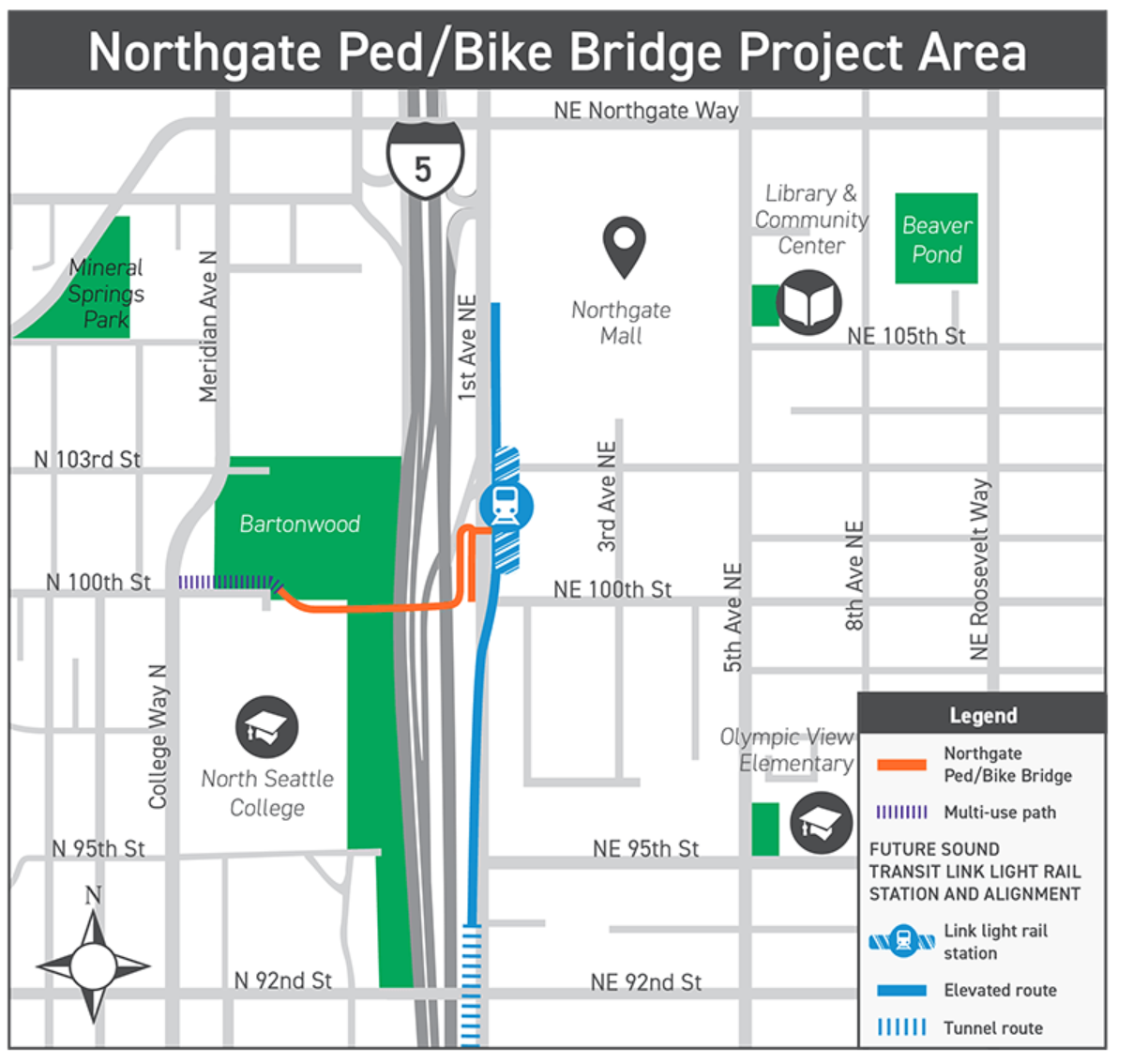 No matter how you feel about the developments overall, hopefully, this all will lead to a North Seattle that feels more connected both to Downtown Seattle and to the neighborhoods contained within.